What we know about obesity.

Globally we have seen an increased intake of energy-dense foods that are high in fat and sugar, coupled with a decrease in physical inactivity due to the increasingly sedentary nature of many forms of work, changing modes of transportation, and increasing urbanisation. As a result, worldwide obesity has nearly tripled since 1975.

Overweight and obesity are defined as abnormal or excessive fat accumulation that presents a risk to health. The fundamental cause of obesity is an energy imbalance between calories consumed and calories expended. Recognised as a serious chronic disease, obesity is impacted by several factors:

According to the Heart Foundation, six million or one-third of adult Australians are overweight, with more than 3.5 million or 42% of all males aged 18 and over affected

Once your body reaches a certain weight, the hypothalamus gland in your brain, records this as a benchmark. Once you stop dieting and/or exercising, your brain will always try to increase your weight back to the heaviest weight reached. This is a battle that millions of people are fighting on a daily basis. 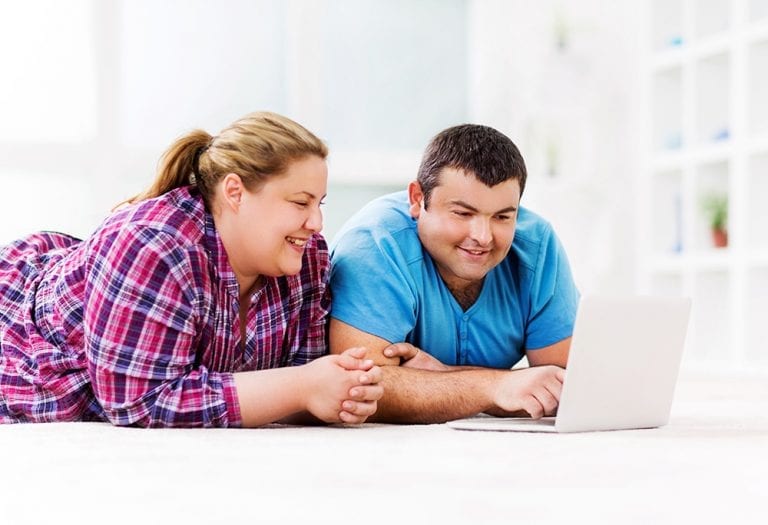 What qualifies you as obese?

Our body mass index, or BMI, is a our weight divided by the square of our height. BMI provides the most useful population-level measure of overweight and obesity as it is the same for both sexes and for all ages of adults. However, on its own, it may not be 100% dependable as people of different body shapes, muscle mass, bone density and other factors may appear more or less overweight than indicated by their BMI.

Once your BMI is between 25 and 29.9, you are considered overweight, whilst a BMI of 30 and above is considered obese.

Am I a candidate for weight loss surgery? See our checklist:

If you answer YES to any of the above, contact Dr Martin

Your BMI is a simple way to discover if you're in a healthy weight range.

Find out my BMI

If you are diagnosed with obesity, you will likely have an increased propensity to suffer from other conditions – physically, psychologically and socially, including:

For more information about Obesity treatment options, visit our procedures page or contact our clinic to speak with one of our helpful staff.

If you are overweight, concerned about your BMI, or suffer from any of the above symptoms, make an appointment to discuss your options for a healthier, happier future.

If you are concerned about the weight of a friend or family member, please share our website to help them kickstart a healthier life.

Scheduling an appointment is an important first step towards sustainable weight loss and a healthier, brighter future.